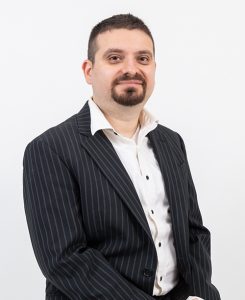 Over the years Dr. Tievsky has set himself apart from other surgeons with his caring attitude and meticulous surgical technique.  He is regarded as one of the top surgeons in the country for treatment of collapsing arches via a minimally invasive surgery. He lectures both nationally and internationally and teaches other doctors on how to skillfully perform many surgical techniques. He was honored to be awarded the title of Center of Excellence from Gramedica in the implantation of HyproCure stents.